60 Years of Fun Driving with MINI

What's not to love about the MINI?

The cute MINI was born back in 1959, created by the British Motor Company 'BMC', which was looking to design an efficient and affordable car that would accommodate four passengers. BMC is a British vehicle manufacturer, established in 1952 as a merger between the Morris and Austin companies. The car was marketed and sold under BMC's “Morris” and “Austin” brands and was named the Austin MINI and the Morris MINI. 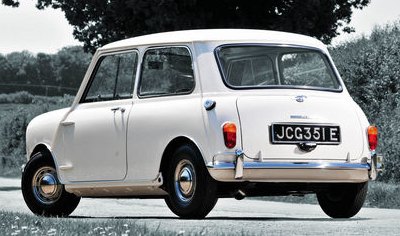 In 1961, car designer Alec Issigonis partnered with Formula 1 designer John Cooper to create a high-performance rally car. They designed the “Austin MINI Cooper” and the “Morris MINI Cooper” with larger engines and performance suspension components. The MINI Cooper along with the higher-power version Cooper “S” became popular rally cars in Europe, winning the Monte Carlo Rally back in 1964, 1965, and 1967.

In 1969, the MINI Cooper became an independent brand.

To meet environment-friendly emission standards, the car was fitted with a fuel-injected version of the engine in 1992, and a multi-point fuel injected engine in 1997. 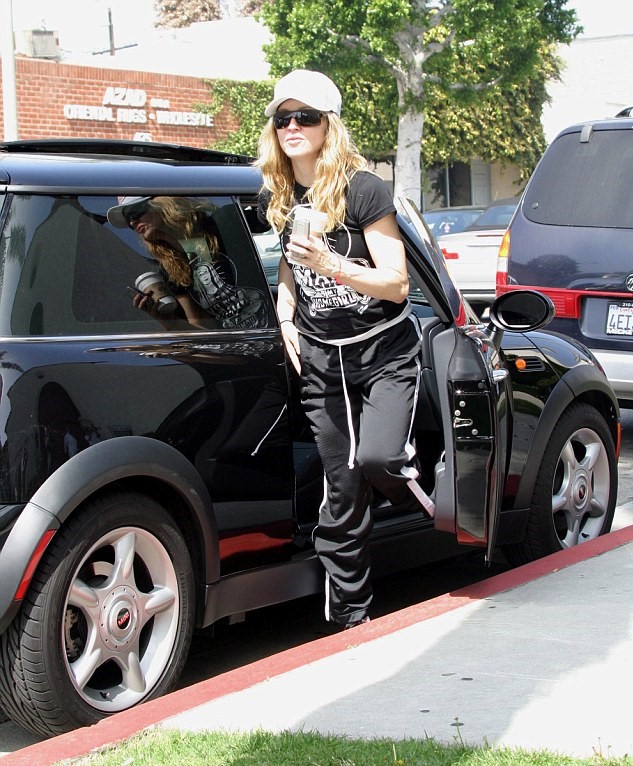 Over the years the MINI Cooper has been developed to cover a range of several versions of the original design, including the original MINI Hardtop, the MINI Convertible, and the new 2017 MINI Countryman.

Karrenn took the MINI for a test drive and we simply fell in love. 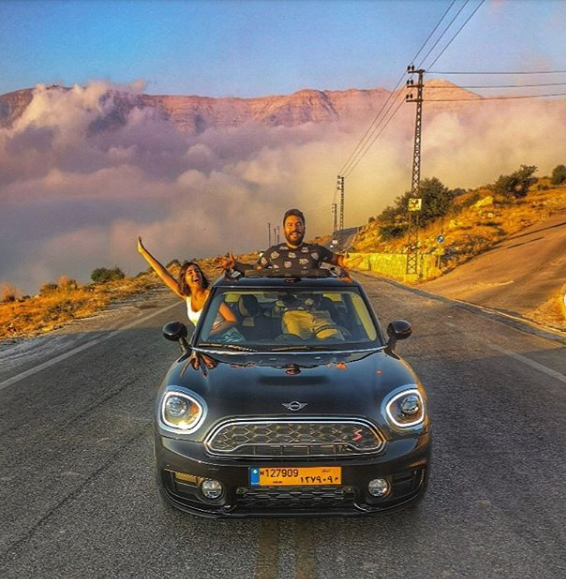 Inside The 2017 Nissan Kicks

Karrenn Answers Your Questions On The New Picanto