An electric car, also known as a battery electric vehicle (BEV), uses electricity stored in a chargeable plug-in battery pack to power one or more electric motors to run the wheels. It gets all of its power from electrical sources, thus being a completely non-polluting vehicle with zero pollutant emissions into the atmosphere. Some drawbacks of electric vehicles include short distance ranges and the fact that the battery recharging process takes time. On the other hand, their maintenance is less frequent and they are less costly to drive since electricity is cheaper than gas.

A hybrid car uses a combination of an internal combustion engine and a battery electric drive system to economize on fuel and decrease harmful emissions into the atmosphere. When a hybrid car accelerates quickly, both the gasoline engine and the electric motor operate simultaneously to transmit power to the wheels. Since hybrid cars operate on a combination of gas and electricity, they emit less pollution than the conventional gas-powered car.

The hybrid is a compromise between the conventional gas-only car and the electric car. Its technological concept aims at economizing on fuel and reducing the emissions of a gas-powered car, while overcoming the shortcomings of an electric car. Hybrids have lower battery ranges than all-electric cars as they are designed to supplement gasoline driving. Normally, routine maintenance and repairs are not more expensive on a hybrid than on a gas-only car.

Here are some hybrid and electric car brands in Lebanon:

The Ioniq Hybrid is equipped with a 1,580cc GDi gasoline engine and a permanent magnet synchronous electric motor. It is elegantly simple and has interesting features such as wireless phone charging and LED daytime running lights. Its D-cut steering wheel provides a sporty look. Its price is USD28,860 including VAT but excluding registration.

The Bolt EV is cosidered one of the best Electrics on the road, with a range that nearly eliminate anxiety with a affordable price of USD52,000

The Electric Renault Twizy is a compact electric vehicle that seats up to two people and offers 13-inch alloy wheels at the color of your choice. Price is USD20,000 including VAT but excluding registration. 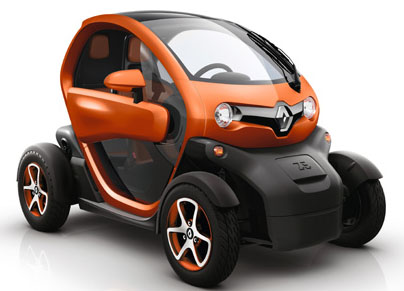 These feature powerful and relatively efficient engines and offer innovative features and leading-edge technology. Prices are USD75,000+ for the 5-series and USD150,000+ for the 7-series. 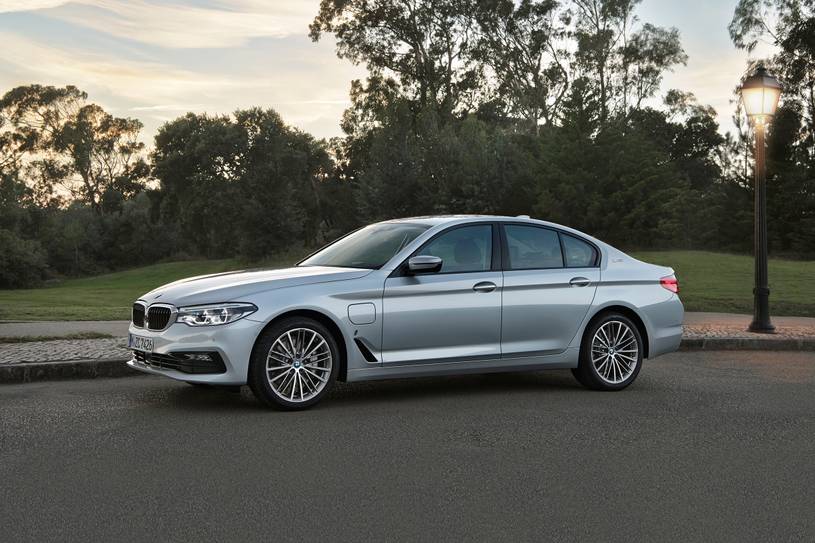 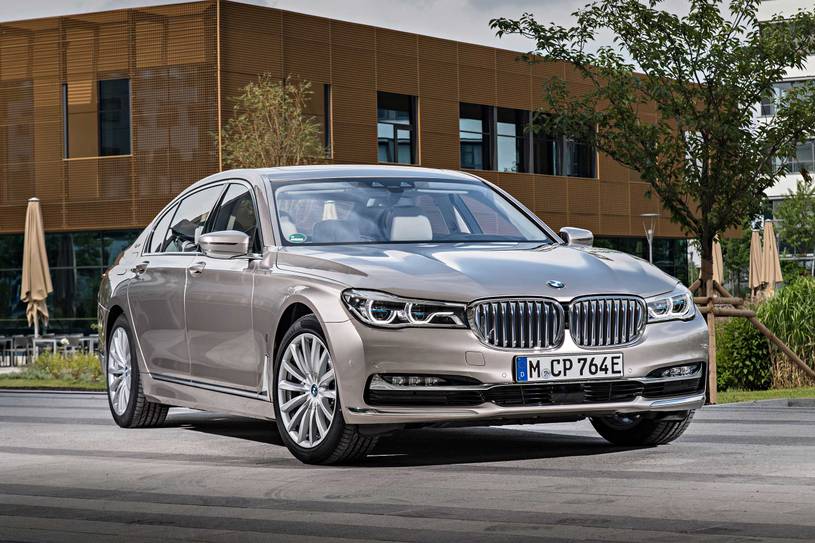 Our Eco-Friendly Community enjoy these articles too: