Bike your way to freedom: The Barbara Bike Lane

Calling all bikers out there! There is a plan in the works and it really is the first of its kind in the country.

Take a break for a moment, imagine a place where cars can’t get to you, where you could ride your bicycle, where you can feel the wind in your hair and the freedom on wheels. Can you imagine this place in Lebanon? Well, in Beirut that’s hard to believe, but in Barbara it is happening. 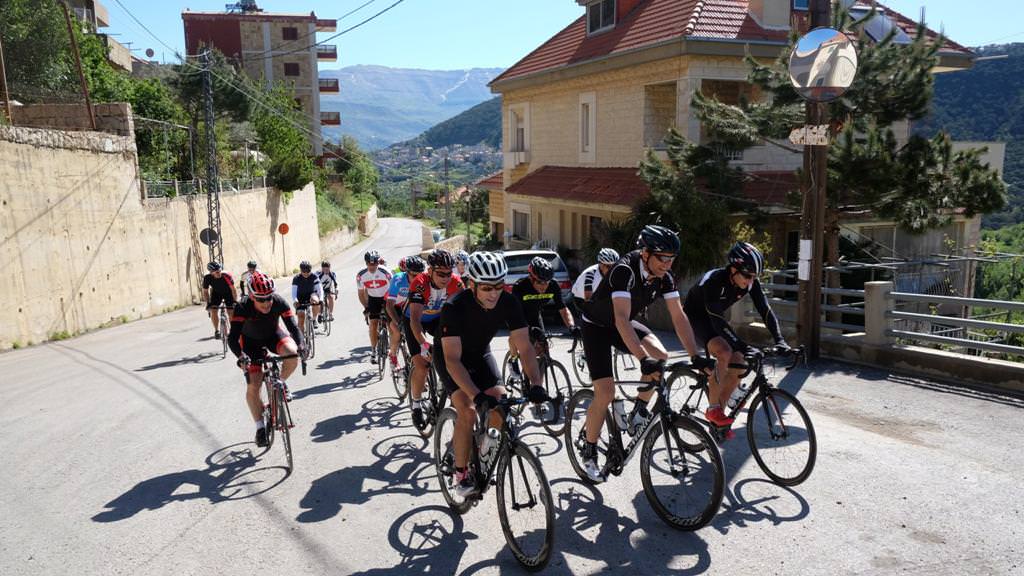 The Municipality of Barbara started a project back in April of this year to provide the first professional bike lane in the entire country. It consists of a safe path that stretches over 1.5km on the seaside road of Barbara. There’s no catch, it’s strictly a path that only bicycles can ride on. No cars, no fear of getting hurt.

The path will have two-way lanes with a gorgeous sea-view with a section of the path that is built especially for kids to take bike lessons and other incredible activities that the Municipality had promised. 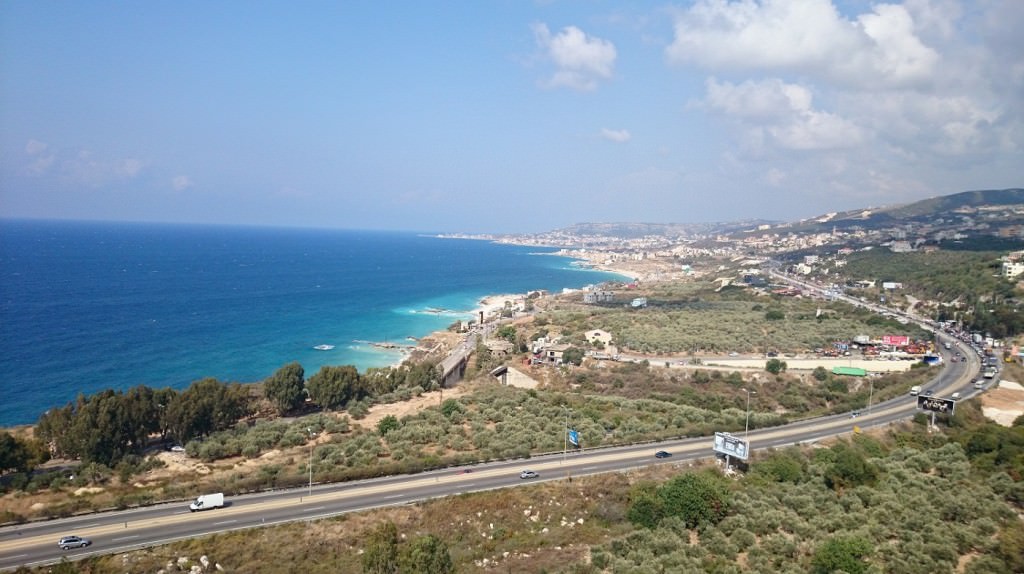 The mayor, Mr. Ralf Nader, had hoped to collaborate with Batroun and Jbeil Municipalities to have the path connected across those three regions. The plan is to also have bike renting stations in between every three areas for easy access, easy transportation, and a whole lot of experiences to have. Imagine biking with your friends from Batroun to Jbeil instead of taking the public transportation that Lebanese dread so much? 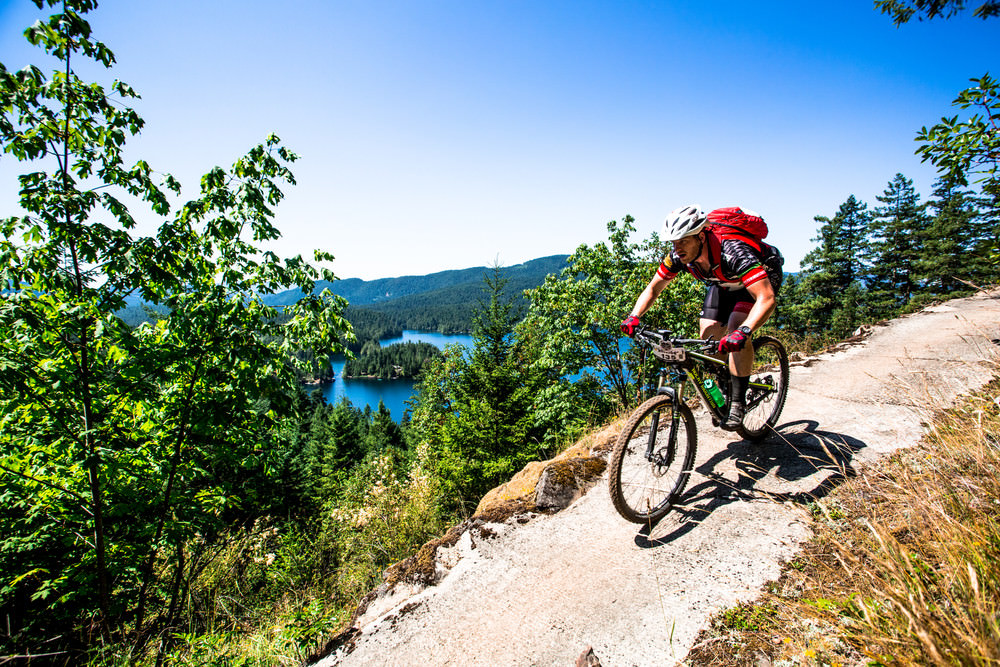 The path is made for bike lovers alike, with a mountain bike circuit including jumps, half loops and dedicated sections for kids and families. The mayor had discussed the possibility of finishing the project this year, which means that you might soon be able to bike with your own peace of mind across the roads. Check their video for more information.

Hopefully, if they do get the sponsorship they need to complete it, it would be a big a step for the country in the right direction.