Excited about Cristiano’s transfer to Juventus? Well, ask fiat employees about it!

As usual, Cristiano Ronaldo steals the headlines when it comes to anything related to the football world, but this time was different.

As the news of Cristiano’s transfer to Juventus spread, employees of an Italian Fiat Chrysler plant have gone on strike after the owners of the company who also control Juventus signed the athlete for $131 million. 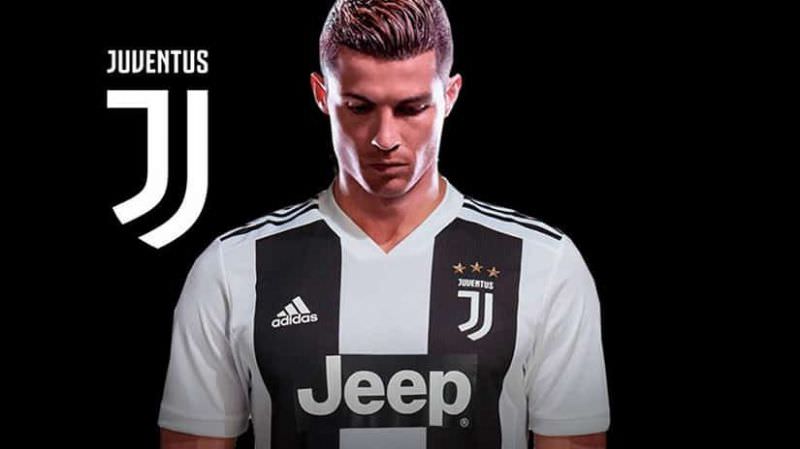 The union who organized the strike expressed their anger concerning the fact that if the money had not been spent on Cristiano, it would have been spent on the employees themselves rather than enriching on one person. The employees saw the move as unacceptable, as they considered themselves the ones worthy of the money. (1)

On the other hand, company officials and football finance experts said that Juventus would easily make more than enough money to recover the transfer fees, just through publicity. 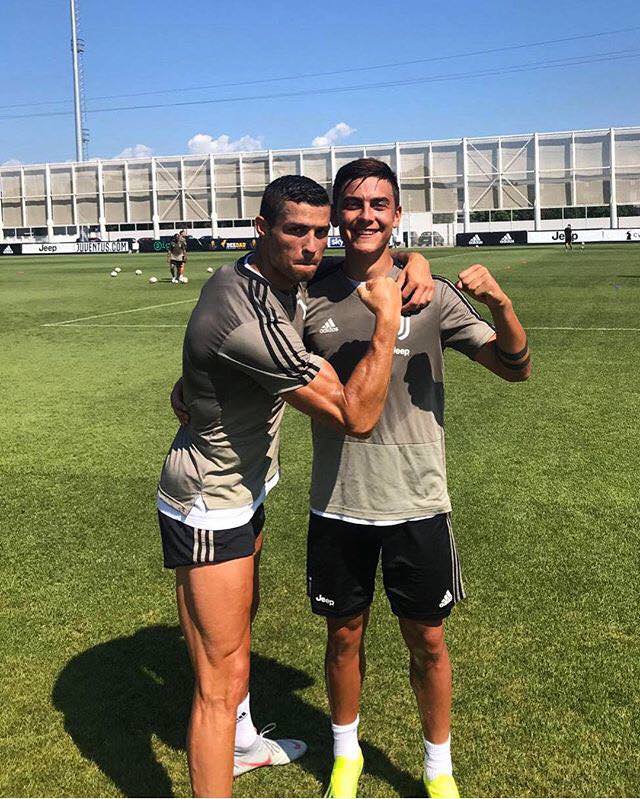 "The marketing leverage that Juventus will be able to create will be significant," says Rob Wilson. It simply means, more sponsors, more tv money and more prize money, which might be used again in the factory, and benefit the employees, even though it seems very unlikely.

It is also very important to recognize that even though Juventus and fiat are owned by the same family, they are to separate businesses.