Last year was a sad moment for the fans of Mitsubishi, especially those Lancer series fanatics. Us being one of them, we were a tad let down when Mitsubishi had officially halted a truly desired vehicle, the Lancer Evolution. They even had no intention of ever releasing a rally-ready sedan anytime soon.

Until today, Mitsubishi revealed that the Evolution will be making its comeback debut and finally give the Mitsubishi fans the car they had been hoping for.

For starters, the new Mitsubishi Lancer Evolution is coming back as an electric crossover concept, with a 4-wheel drive powertrain and a coupe-like SUV body. Looking back at the past, this isn’t the first time the brand had done a move such as this. It may not even be the last, Mitsubishi had also resurrected the Eclipse cross, a compact crossover that hit the Lebanese market a few months ago. It is confirmed that the Lancer nameplate will become a crossover, a bold move to discontinue its traditional cars.

A daring new transformation from a sedan to a crossover, the new Lancer will be a C-segment offering. This might be targeted towards the Toyota C-HR and Nissan Juke by entirely avoiding crossovers' traditional connection to off-roading (source). The Chief Designer, Tsunehiro Kunimoto states that they have been trying to do something very different with the line, “Just because it's C-segment, it doesn't mean it has to be a very conventional hatchback. Maybe we can create a new type of hatchback vehicle. We're thinking quite radically.” (source)

How does the actual vehicle differ from the concept that was premiered at the 2017 Tokyo Motor Show? The concept they showed featured an elegant angular exterior with a front grille that protruded sharply while the rear was quite similar. Where the concept uses a fully electric power plan, the actual vehicle would most probably be a hybrid (or this might be an option). All-Wheel drive might also be available, but keep an eye out for the platform underpinning the Lancer to come from Mitsubishi’s new membership in the Renault Nissan Alliance. 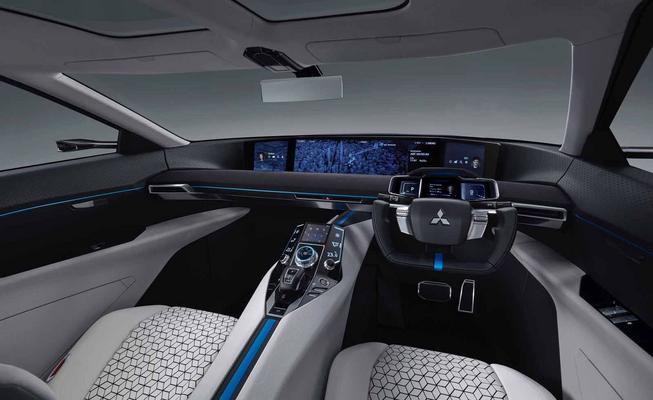 Some people might be against this bold move to a crossover, but keep in mind that Mitsubishi is hoping that this new and daring future will appeal to more than one type of drivers, to SUV shoppers and to those moving from hatchback vehicles. As the boss of Mitsubishi said, “If you look globally, the C-segment hatchback market is not shrinking. It’s down a bit in the U.S. and Europe. But its numbers are still expanding in China. So there is an appeal. And I think because the segment is so large globally, we’ve got to take a look at it.”

This might be a move to capture both markets of drivers with just one vehicle, but here’s to hoping that this does turn out to be a worthwhile move!

Do you think that this is a good move, or that Mitsubishi is alienating its audience of car fanatics? Share with us your thoughts!